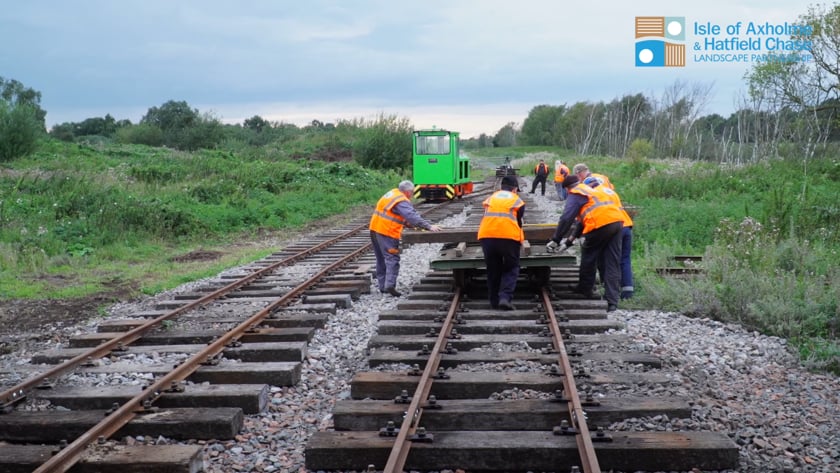 This project set out to explore the rail and industrial history linked to Thorne and Crowle Moors.

As well as directly restoring locomotives, it secured a workshop, testing area and engagement over heritage. Volunteer and public training enabled more understanding and long-term sustainability of maintenance for this part of the local industrial heritage.

The work covered practical restoration work of all the old equipment by qualified membership and other volunteers. It also set out to provide an educational project for visits, training and in the longer-term access for all. 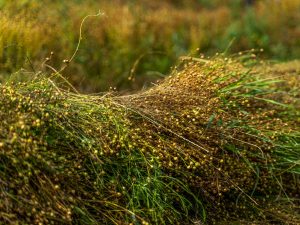 From Flaxen Locks and Retting Pits 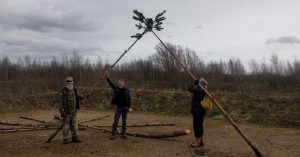 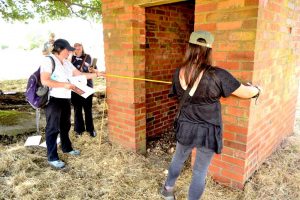 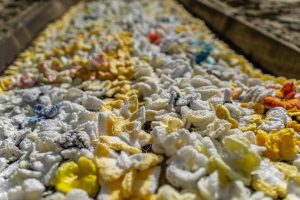 1
2
1
3
2
15
1
1
5250+
1 Charity status achieved in Winter 2018
1 Accepted as full members in Winter 2018
What difference has this project made reconnecting people with their landscape and cultural heritage?

The Crowle Peatland Railway has reconnected people with their landscape and cultural heritage in a number of ways:

Volunteers have dedicated a huge number of hours towards the creation of the railway and the restoration of its trains.This has included many additional tasks such as laying track and writing interpretation boards, whilst many of the volunteers have a train/engineering interest, working on the railway has allowed them to understand and appreciate the heritage of peat extraction industry.

Students of North Lindsey College have been involved in many aspects of the creation of the railway, initially with those on Uniformed Services focused courses who came out to site to help clear it in preparation for build; to later years where engineering students have been on site helping to restore the Simplex Locomotive.

The Crowle Peatland Railway is now open and the volunteers at the railway have run open days/weekend that have allowed visitors to learn about the trains and peat extraction industry, the people who worked on the moors and the vital importance the moors now play for the environment.

“Crowle Peatland Railway – Facinating! So much history that I didn’t know existed.”

“Fantastic to see the progress made so far. I will definitely be back in the future. Fantastic group of volunteers on site, very helpful and friendly. So pleased I managed to visit. Photos will eventually go onto my website which is all Narrow gauge and Miniature Railways NGON30. Many thanks to you all.”

The Crowle Peatland Railway are working on a number of expansion opportunities, this includes the creation of a cafe on site to serve volunteers and visitors to the railway alongside those who are exploring Crowle and Thorne Moors. Funding for this has been secured, with the railway now awaiting planning permission.

There are also aspirations to extend the length of trackway at the railway, from 100m to approximately 600m. This will give visitors a real ride on the trains and provide a destination, the edge of the Moors. 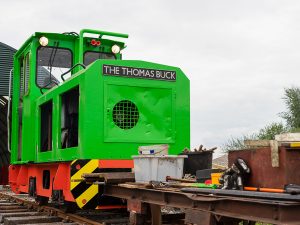 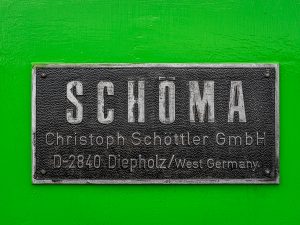 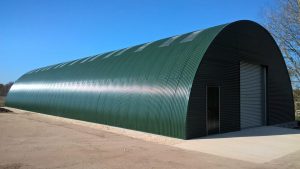 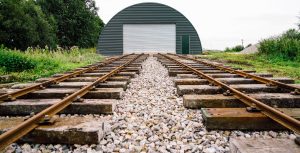 The test track built by the volunteers at Crowle Peatland Railway 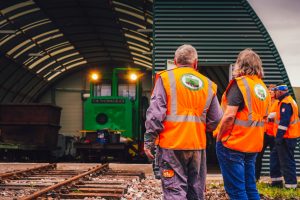 Discussion during a volunteer task day 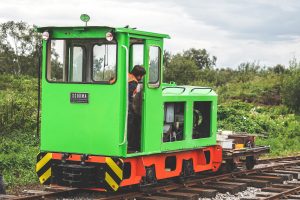 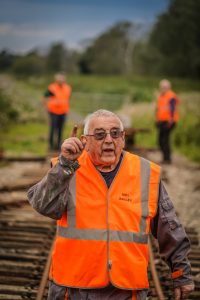 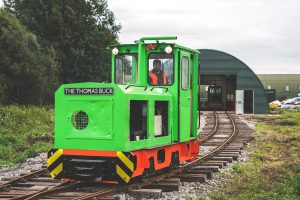 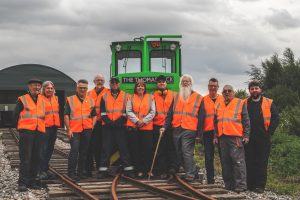 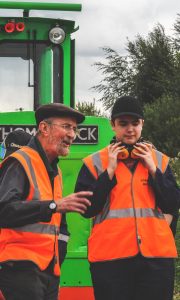 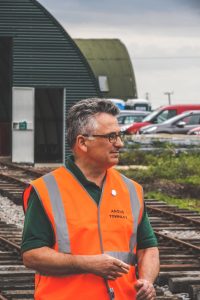 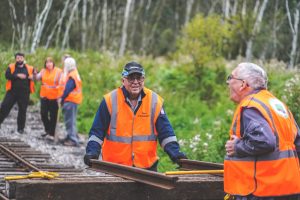 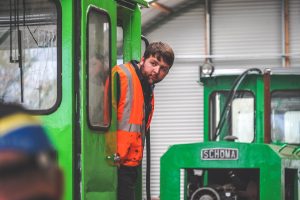 Project Overview Following on from the success of our previous larger scale community excavations, we are set to deliver another in the Northern area of the Isle of Axholme in late 2021. Volunteers throughout the previous excavations have developed a core set of skills from on-site training. This dig will give volunteers the opportunity to…

Project Overview It is the aim for the group at Crowle Peatland Railway to expand the trackwork a further 500 metre’s into the moorland area. Providing an extension to the trackway would change the visitor experience at the railway and enhance its sustainability. The current 100 metres of test track provides opportunities to exhibit the…

Project Overview Building on the success of the Neolithic trackway project, volunteers will put to use their existing training, whilst gaining new and bespoke skills through a series of specialised workshops and activities. Volunteers will look to the local archaeological record to design the construction, whilst most importantly taking inspiration from the SSRI peatland landscape.…

Presenting the Past A range of volunteer activities will allow local communities to discover, learn, share and celebrate how their villages, settlements and historic landscape have been shaped by man. Topics include; early evidence of human activity, farming and settlement practices, use of natural resources and development of the industrial landscape. Other ProjectsProject lead organisation…

Project Overview This project aimed to engage a diversity of local community volunteers to uncover key locations and rediscover lost histories of the airfields and other military locations and associated support sites (defences and other infrastructure) in and around the Isle of Axholme. This was to cover the period from WW1 – present day. The…

Castles & Manors Part 1: Vinegarth – involved investigation and survey of the medieval manor building on previous excavations so that new community digs and engagement could be developed while answering key questions about the extent of the site. Interpretation was to be developed from the work and involvement of volunteers so that the outline…

From Flaxen Locks and Retting Pits

Project Overview Investigation and interpretation of the significant industry for flax and retting in and around Crowle. This project aimed to chart the industry’s development and impact, together with identifying characters involved and bringing them to life. This theme continued through examination of retting pits and their testing, along with the pilot of growing and…

Project Overview This project aimed to build a replica of the Neolithic track found on Hatfield Moors. Using experimental archaeology, the public and volunteers would learn how people lived and managed to travel across ancient landscapes. The trackway model would then be used to help interpret and focus visitors’ attention to the stories of the…