Art on the Greenway

With the popularity of the Isle Greenway increasing, the IoAHC Partnership are seeking to engage with residents about their landscape using art.

The Isle Greenway is largely built on or along the industrial infrastructure of the Isle, running from East to West uses the Canal tow path and North to South uses the old Axholme Joint Railway line. There is a desire to engage with users to help them understand the historic use of this land, the resulting landscape and its current use as the greenway, corridors through the surrounding land for residents and wildlife.

It is proposed that a number of workshops will be run during 2021 in the villages that the greenway runs through, this will be a mixture of open public events and engagement with local schools.

Workshops will engage with residents using different formats of art, and will explore the different themes of the greenway with the aim of outputting an idea and materials that can be created as a physical entity on the greenway.

The subsequent works will provide an opportunity for greenway users to ponder the landscape that surrounds them, gaining an insight that might not always be obvious.

Details will be launched on our news/events page and via social media during the later part of 2021. Keep checking to get involved with this exciting project. 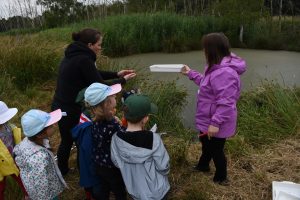 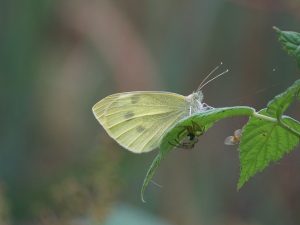 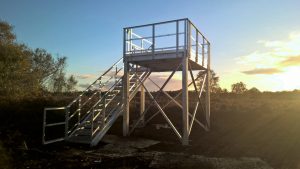 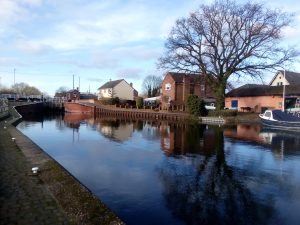 Community Grant Scheme The IoAHC are happy to announce the launch of their Community Grant. The grant provides an opportunity for Communities, Land Owners and Local Organisations to plan where they would like to deliver outcomes for the Landscape Partnership. Applicants can apply for a maximum of £2,000. We are encouraging applicants to provide match…

Activity Plan – Landscape Skills and Engagement The project will form a foundation that supports other activity, makes best use of the central scheme team, and adapts as the scheme develops over its lifetime. It will make the most of volunteer development and coordination of opportunities. A programme of heritage events and training will provide entry…

Education Transport Support The IoAHC Landscape Partnership is able to provide support with the cost of transport into and around the project area to any Educational Institution who would like to participate in our events and activities. We can specifically amend and design school sessions to fit the needs to students. Please contact us on…

Project Overview   This project has seen the installation of two new platforms overlooking the old peat milled fields and Packard’s Heath, where Nightjars breed each year. This gives the visitor a new experience of the National Nature Reserve – allowing new values and perspectives to be achieved over the expansive long-viewed landscapes of the…

Project Overview Installation of a new footbridge across the drain on the eastern boundary of Thorne Moors with Crowle Moors. Following the route of the Peatlands Way. This should give the visitor a new experience of the National Nature Reserve and speed up access to the eastern side of Thorne following access improvements on Crowle…

Project Overview This project has upgraded the tow path around along the Keadby and Stainforth Canal in Thorne, creating a circular walk for residents and visitors to experience a wider range for flora and fauna and enhancing the opportunities for healthy lifestyles. Towpath ugprades have also allowed for easier access to Thorne Community Woods. These…