Situated in the graveyard of All Saints Church in Belton are two remains of stone pillars from the Temple Belwood estate. Having been a monastic site it was sold to the Vavasour family after the dissolution of the monasteries. They bankrupted themselves petitioning the king to halt the drainage of the Isle so it became the property of John Ryther. It was sold to the Johnson family in the 1600’s who was responsible for the rebuilding and expansion. It was renovated again in 1865 at a cost of £30,000, a cost of nearly 4 million in todays terms. It was sold in 1900 to Thomas Wilkinson who turned it into a high-class boarding establishment.

A brochure from 1905 shows that rooms cost between 25 and 42 shillings a week with extra charges such as ninepence for a bedroom lamp, sixpence for a fire or threepence for a bath. They boasted of hosting dances, card parties, concerts as well as facilities such as a library, tennis and croquet court, golf, a billiards table and fishing. It closed during the First World War when the house was used as a hostel for borstal boys working on local farms. It later became St. Pauls College a boarding and day school, although highly successful this closed in 1925 after Mrs McNamee’s husband died.

The house was eventually demolished to make way for the M180 motorway. 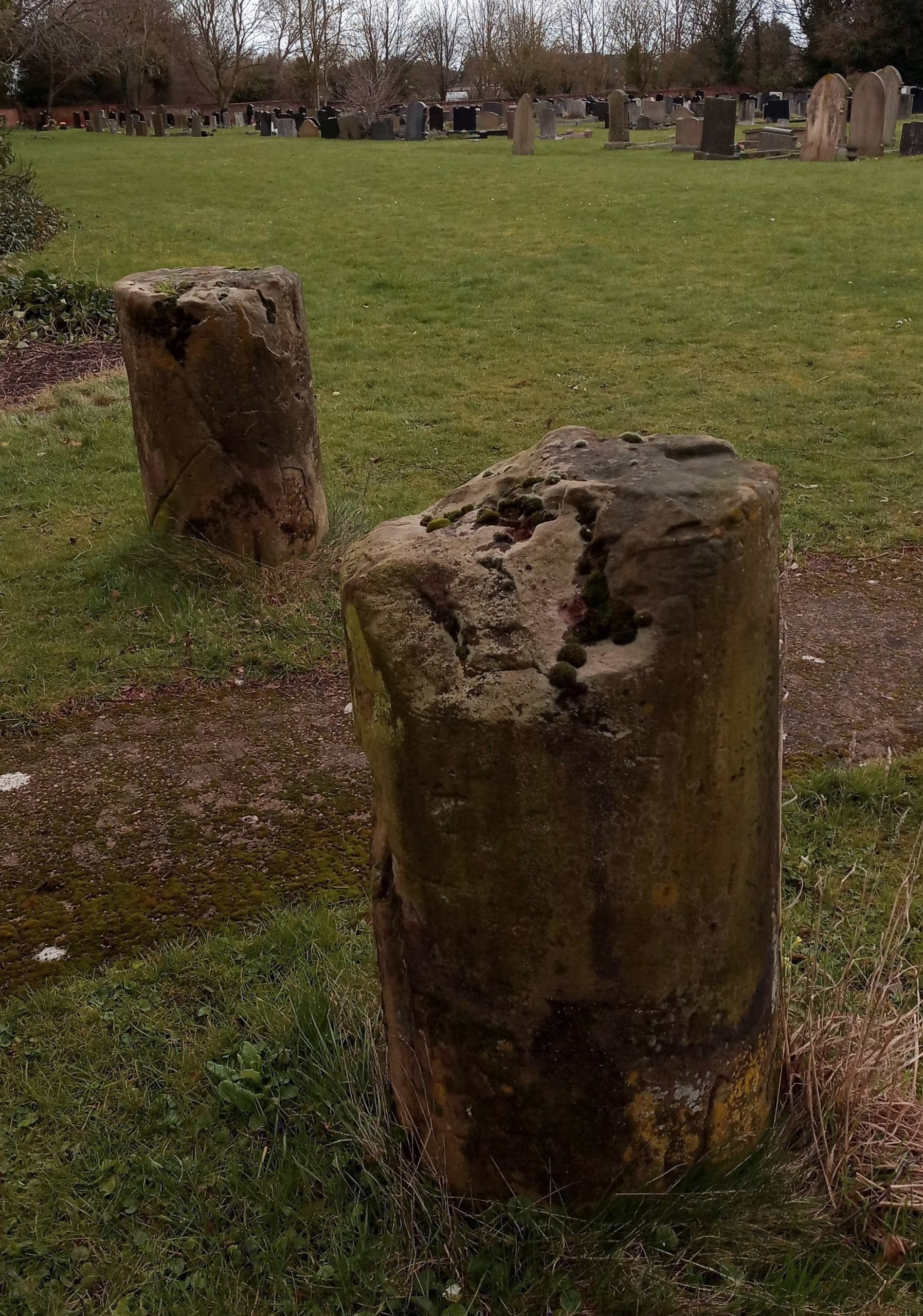