Chestnut House will be familiar to many as a fish and chip shop. However, it is the former home of Victorian photographer Joseph Bottomley.

Born in 1830 in Stainland near Halifax he went on to marry Mary Ann Sugden in 1852. He established one of the first photographic studios in Bradford in 1855 in Hall Lane.

Joseph and Mary would have eight children in total. The eldest son and daughter both took up a career in photography.

Mary Ann died in 1886 after which Joseph moved to Epworth. He married Mary Keighley from Goole who was 27 years younger than him. They would have two children, Emma and Marian.

The census in 1891 shows Joseph still working as a photographer at the age of 61. It also shows that the family employed a domestic servant and a nurse indicating that financially they well off. Joseph died in 1909 and is buried in cemetery at Epworth.

We can thank Joseph for many of the photographs of the Isle from the Victorian period which exist today. 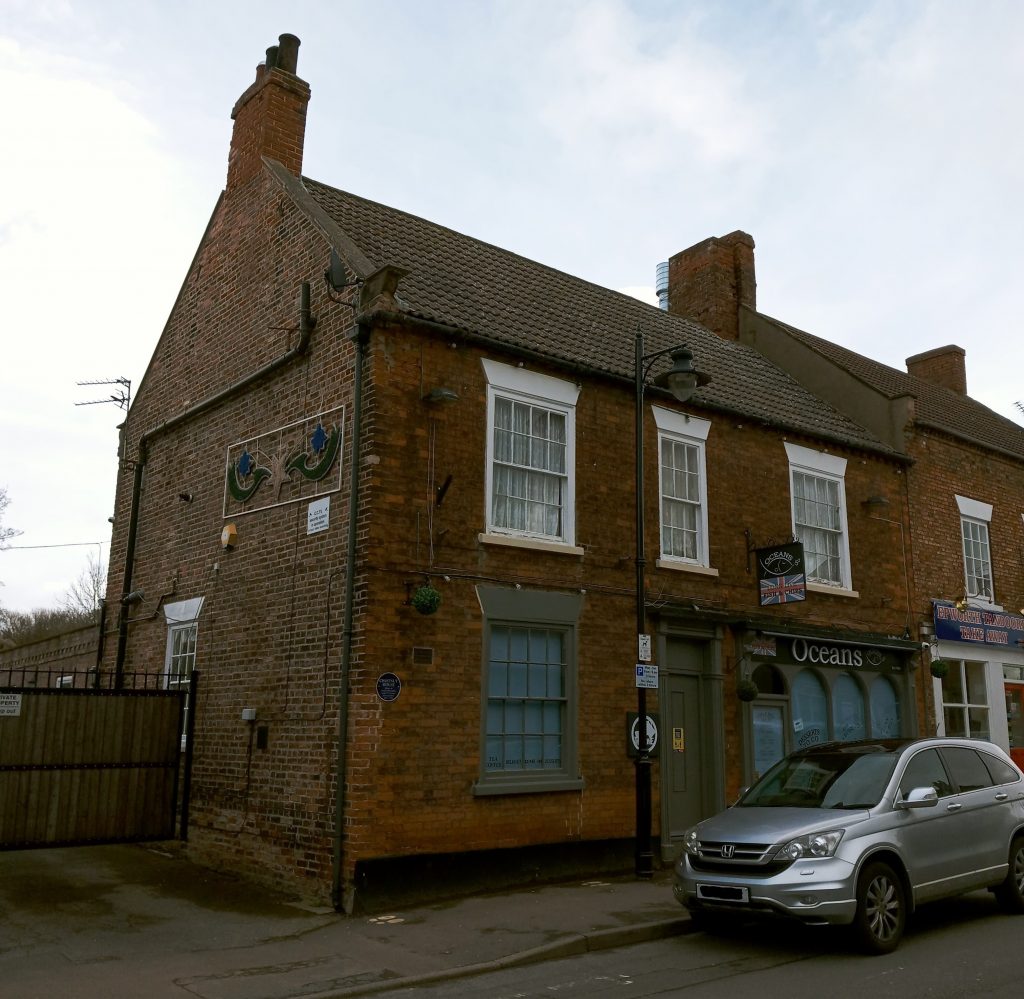