Kinaird Castle, also known as Owston Ferry Castle was located in Owston Ferry. Prior to the region being drained and the rivers being diverted, the site of this motte and bailey castle would have been very close to the River Don and Trent. It is believed to have been built by Geoffrey de La Guerche who was named as the landowner of the Isle of Axholme in the 1086 Domesday survey of the area.

It would have originally been a timber motte and bailey fortification surrounded by its own ditch. It was built to control those crossing the rivers. After the death of Geoffrey in 1094 it passed to King William II who granted them to Robert de Stuteville. However, Robert de Stutville gave support to Robert, Duke of Normandy, who was King William II eldest brother. He supported the rebellion against the King in 1095 after which Kinaird Castle was seized and partly demolished to prevent such an uprising again.

The lands later passed to the de Mowbray family and in 1173 the site was refortified by Roger de Mowbray. Roger joined the rebellion of Henry the Young King against his father King Henry II. As punishment the castle was besieged by Royal forces and demolished. During the thirteenth century St. Martin’s Church was built in the bailey. All that now remains of this castle is the earthen mound and ditch surrounding it. 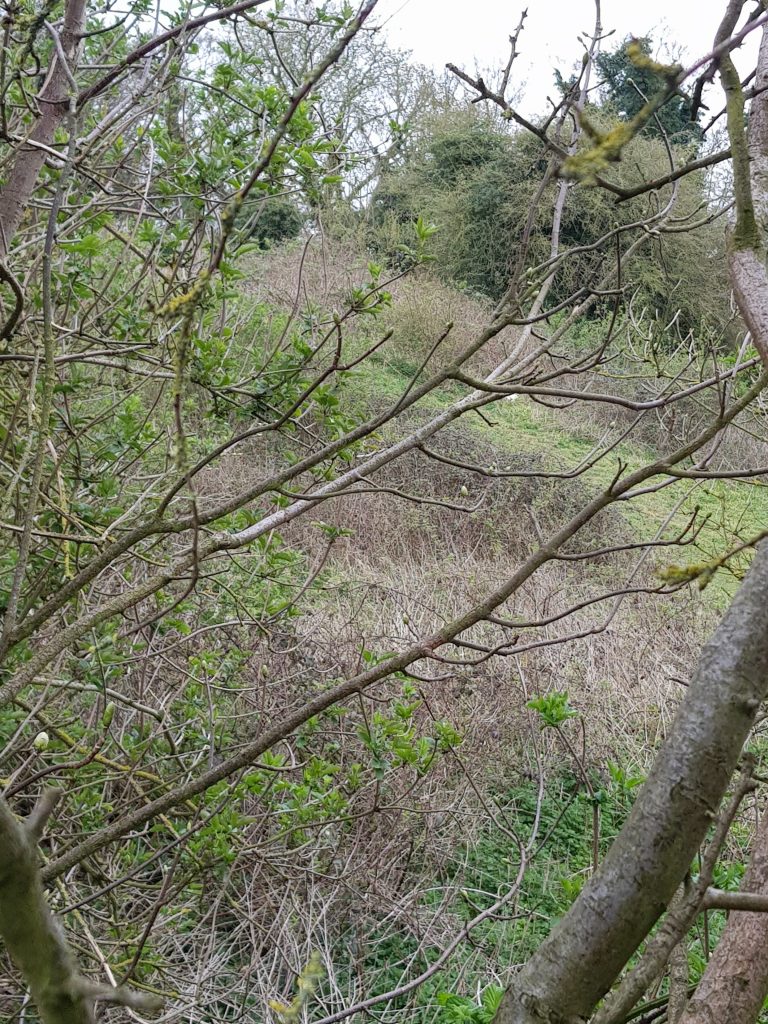