The de Mowbray family were a rich and powerful family for many centuries. In 1106 they helped to capture King Henry I’s brother, Robert, at the Battle of Tinchebray. For this they were rewarded with lands including the whole of the Isle of Axholme. It was in Epworth that they built the Vinegarth Manor, their Medieval home, near to where St. Andrew’s Church now stands. It was still standing in 1749 and was described as a large house with a hall, parlour and kitchen with three lofts above. It is believed there was also a chantry on this site dedicated to St. Mary and St. Catherine. Archaeological excavations have taken place several times on this site. Pieces of pottery have been uncovered as well as tiles bearing the de Mowbray family arms. Large quantities of animal bone have also been uncovered suggesting the family regularly went hunting in the area. 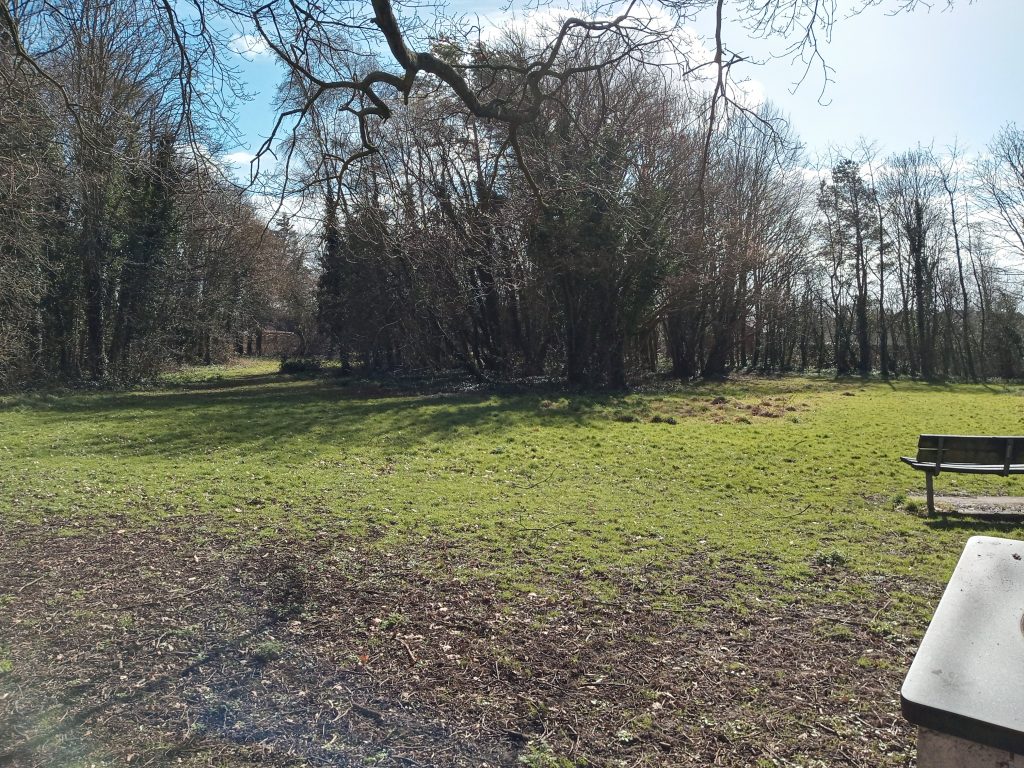