Wroot is one of the original eight parishes of the Isle of Axholme. As with most of the Isle it was owned in the 12th century by the Norman Lord, Roger de Mowbray. It is believed that Mowbray had difficulties collecting the taxes from the unruly inhabitants of Wroot and as a result he eventually gave all his holdings there ‘to God and the monks of St. Mary’s York’. The current village has since moved from its original location. The area suffered greatly during the bubonic plague in 1348-50. As a precaution against further outbreaks the village was demolished and rebuilt away from its former location. The wooden church was burned but rebuilt on the same site which explains why it currently sits about a quarter of a mile outside the village. The village school was founded in 1706 by Henry Travis and today it still bears his name being called Wroot Travis Charity Church of England school. Historically the village was predominantly made up of farmers and was well known as an area good for growing wheat, potatoes and celery. 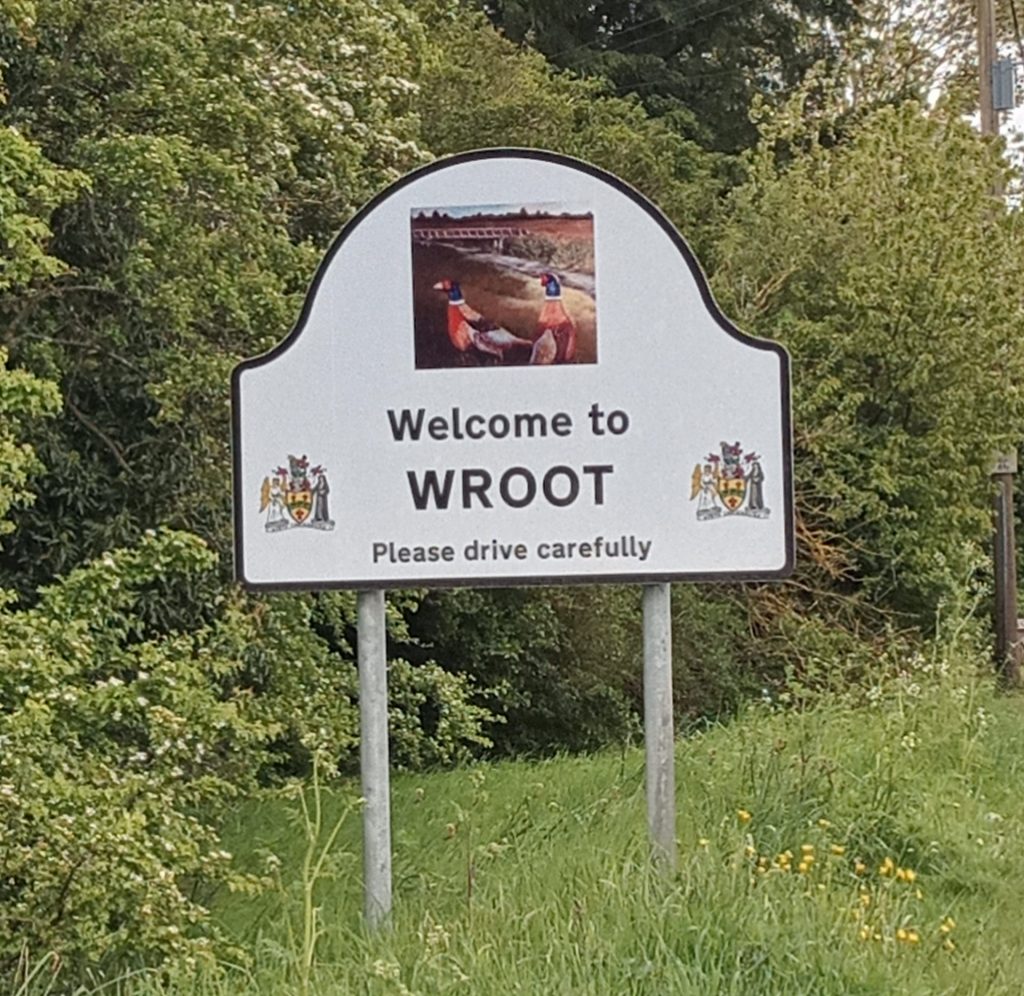