This limestone structure originally formed a cross mounted on stone steps. It is situated at the junction of Low Street and Haxey Lane in the village of Haxey. It is from the Medieval period and grade II listed. Local stories state that it is the location where farmers wives used to come to sell their butter. In recent years it has been used in the annual game of the Haxey Hood. Traditionally the hood had to reach one of four pubs for either Haxey or Westwoodside to be declared the winner. However, in recent years not all of these pubs have remained open so it has been decided to use the Buttercross as the place the hood must reach for Haxey to be declared the winners. 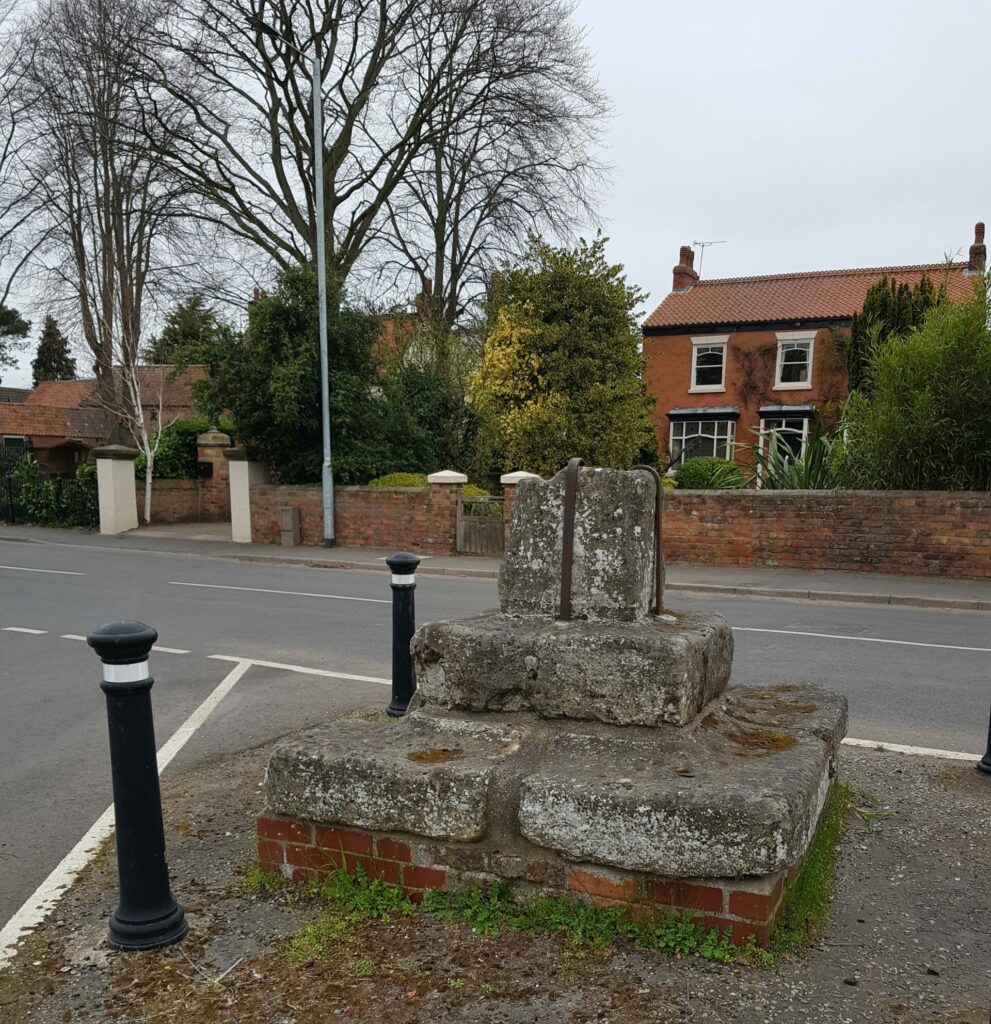 Image and Text copyright of Isle of Axholme and Hatfield Chase Landscape Partnership.