Garthorpe Hall formerly called The Hall in the parish of Garthorpe dates from around 1680 with later additions. It was granted grade II listed building status in 1967 partly due to a number of original features of the house. For example, it contains an inglenook fireplace with a chamfered Tudor-arched brick opening. Inglenook fireplaces started to become popular in the mid to late 16th Century. Prior to this they were only found in the homes of the very wealthy and in monasteries. They are built as a recess in the wall containing a fireplace rather than protruding into a room. They were often lime-plastered or lime washed to reflect heat and light back into a room. This Hall would have originally stood beside the south bank of the Old River Don prior to Vermuydens drainage works across the Isle. It also sits on the site of an earlier hall, the foundations of which have been previously uncovered in the garden. 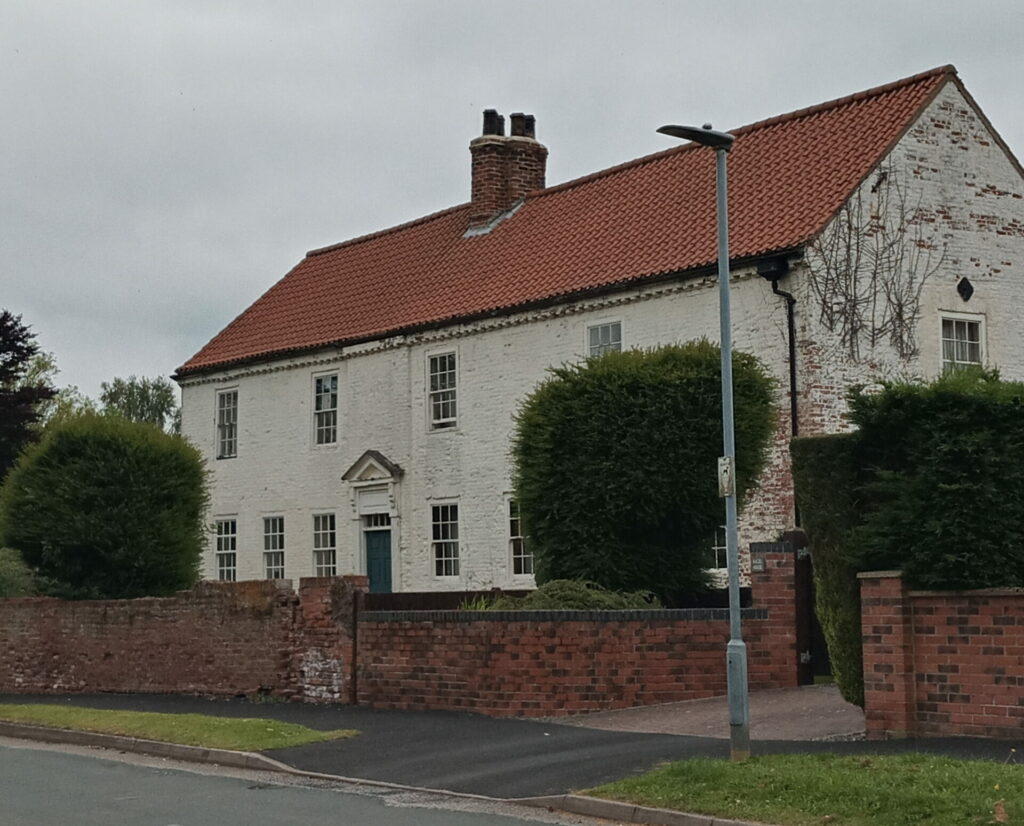 Image and text copyright of the Isle of Axholme and Hatfield Chase Landscape Partnership.