Althorpe is one of the original parishes on the Isle of Axholme. In Stonehouses history 1838 it is described as the parish Althorpe with its hamlets of Amcotts, Keadby, Cottle Hall and Derrythorpe. In 1850 the village of Amcotts was created from part of Althorpe parish. The village became the property of the Neville family during the reign of King Edward IV. Sir John Neville had the present church built in 1483 which is dedicated to St. Oswald. It was built on the site of an earlier church erected by Roger de Mowbray around 1185. In 1576 John Langley who was from Althorpe became Lord Mayor of London. 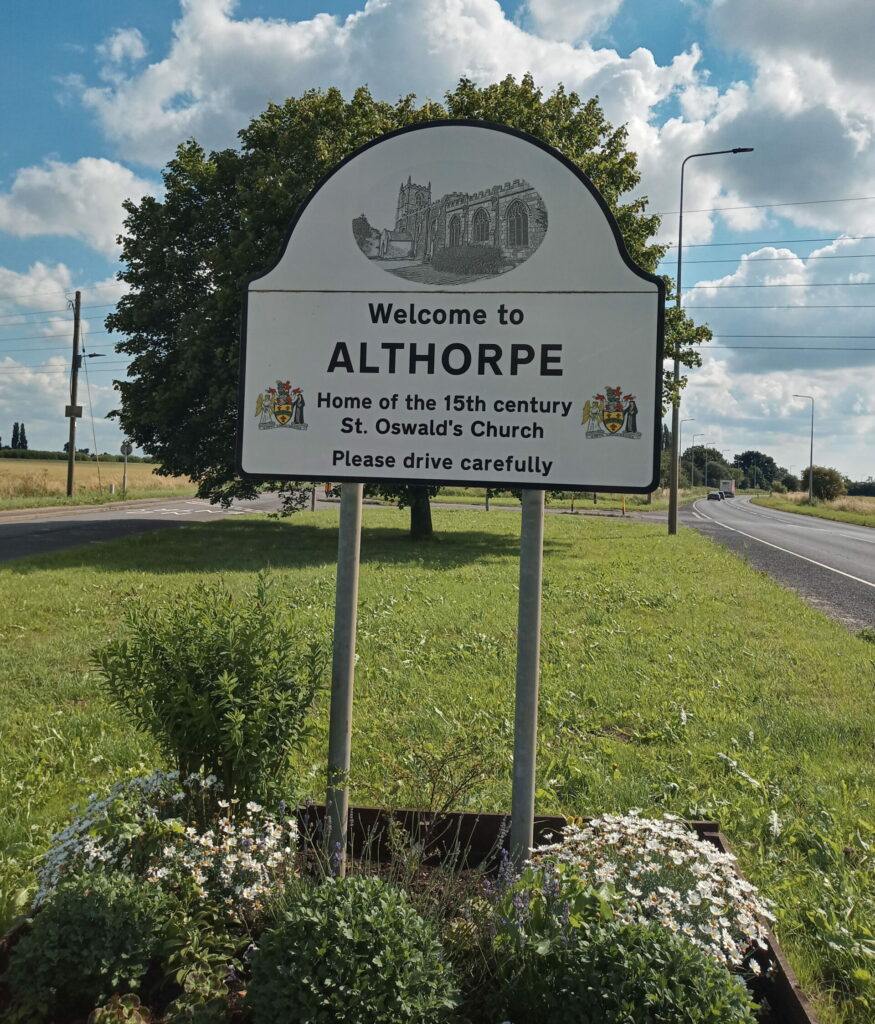